Killer Queen has been performing a tribute to Queen since 1993. The UK-based group has entertained sold out audiences across the world with their expert musicianship, extraordinary energy and authenticity. With Patrick Myers as Freddie Mercury, Killer Queen recreates the powerful spectacle of the world’s greatest live band. Live in the Aria Ballroom at MGM Springfield. 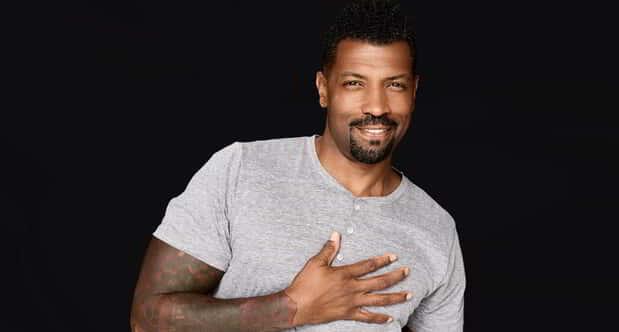 Deon Cole is a comedian, writer, and actor, who can currently be seen as Charlie on ABC’s Black-ish and Freeform’s Grown-ish. For his work on Black-ish, Deon won Outstanding Supporting Actor in a Comedy Series at the 51st NAACP Image Awards, in 2020, and at the 52nd NAACP Image Awards in 2021. Deon can currently be heard as the voice of Dave, for DreamWorks Animation’s Netflix series, Kipo and the Age of Wonderbeasts. Previously, he starred as Detective Daniel “DJ” Tanner on the TBS comedy Angie Tribeca opposite Rashida Jones.

In film, Deon stars in the Netflix film The Harder They Fall, opposite Regina King and Idris Elba, directed by Jeymes Samuels. He also starred in the Whitney Cummings directed feature The Female Brain, opposite Sofia Vergara, and was featured in the Ice Cube led Barbershop series. He can also be seen in Friendsgiving, produced by Red Hour Films.

In standup, Deon’s latest one-hour special for Netflix, Cole Hearted was recently released after the success of his appearance in The Standups, also for Netflix. His previous one-hour special, Deon Cole: Cole Blooded Seminar was shot for Comedy Central. His stand-up documentary, Workin’ It Out, recently debuted exclusively on Netflix is a Joke’s YouTube channel, and has garnered 6 million views on social media, and 1.4 million views on YouTube alone. 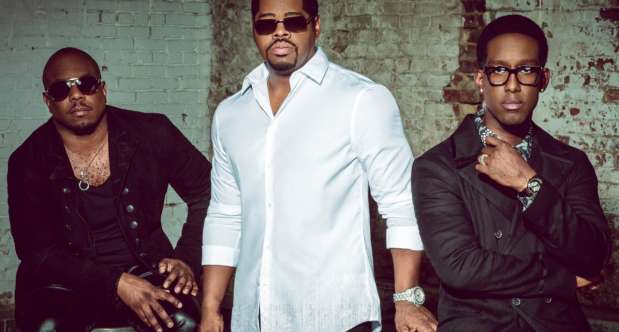 Boyz II Men remain one of the most truly iconic R&B groups in music history. The trio redefined popular R&B and continue to create timeless hits that appeal to fans across all generations. The four-time Grammy award winners have penned and performed some of the most celebrated classics of the last three decades and hold the distinction of being the best-selling R&B group of all time, with an astounding 64 million albums sold. In 2019, they were nominated for a CMT award. Boyz II Men’s catalogue of hits include: “End of the Road,” “I’ll Make Love to You,” “One Sweet Day,” “Motownphilly” and many others. 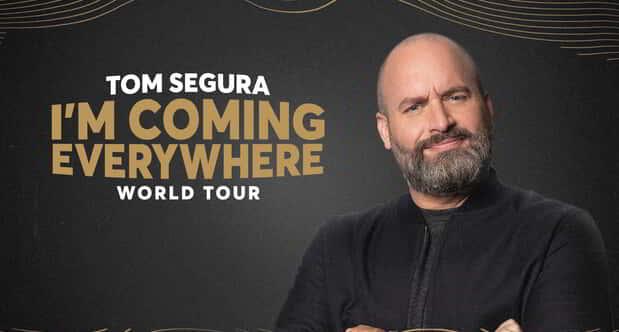 Actor/Comedian/Writer Tom Segura is one of the biggest names in the comedy business.  He recently performed to sold-out audiences on his 100+ city TAKE IT DOWN TOUR. He is best known for his Netflix specials, Ball Hog (2020), Disgraceful (2018), Mostly Stories (2016), and Completely Normal (2014). Paste Magazine described him as, “…having a natural and capable storytelling ability, one that lifts his narratives out of average anecdote fare and plants them firmly in hilarious ground.” Your Mom’s House Studios is home to his hit podcasts Your Mom’s House which he co-hosts with his wife, comedian Christina Pazsitzky, 2 Bears 1 Cave which he co-hosts with Bert Kreischer, and many more. Additionally, YMH Studios was one of the first networks to create wildly successful Livestream Podcast Events as an outcome of the pandemic.

Segura can be seen in the STX FILM COUNTDOWN opposite Elizabeth Lail, INSTANT FAMILY opposite Mark Wahlberg and Rose Byrne, OPENING ACT, and FLINCH. Segura’s television credits include The Late Show with Stephen Colbert, Conan, Workaholics, Happy Endings, The Late Late Show, Comedy Central Presents: Tom Segura, Mash Up, How To Be A Grown Up.

Segura has an increasing social media following (@seguratom on IG, @tomsegura on Twitter). When he isn’t performing on stage or recording a podcast he’s watching College Football or waiting for College Football to come back. hometown, carrying the city’s name with pride and dignity around the world. 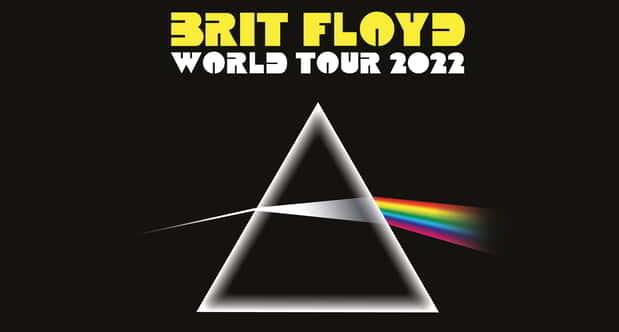 Brit Floyd, “The World’s Greatest Pink Floyd Show,” returns to the stage to perform its brand-new production including highlights from The Wall, The Dark Side of the Moon, Wish You Were Here, Animals, The Division Bell, and featuring a show stopping, note-for-note performance of the iconic, era defining song “Echoes” from Pink Floyd’s breakthrough 1971 album Meddle.

Having performed more than 1,000 shows since its launch in Liverpool, England in January 2011, Brit Floyd has circled the world and sold-out tours across Europe, North America, South America and the Middle East. The band has performed at some of the world’s greatest venues, including London’s prestigious Royal Albert Hall; the awe-inspiring Red Rocks Amphitheatre in Denver, Colorado; the historic Greek Theatre in Los Angeles; and “The Showplace of the Nation,” NYC’s Radio City Music Hall in Manhattan. 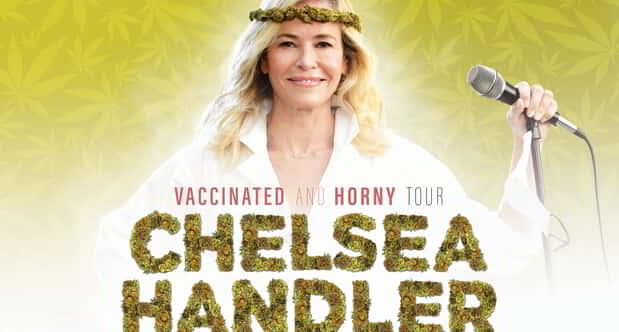 Chelsea Handler is a comedian, television host, best-selling author and advocate whose humor and candor have established her as one of the most celebrated voices in entertainment and pop culture. After a strong seven-year run as the host of E!’s top-rated Chelsea Lately, a tenure in which Handler was the only female late-night talk show host on-air, she launched her documentary series Chelsea Does followed by her talk show Chelsea on Netflix in 2016. She has penned six best-selling books, five of which have reached #1 on the New York Times Bestseller list, including 2019’s Life Will Be the Death of Me. 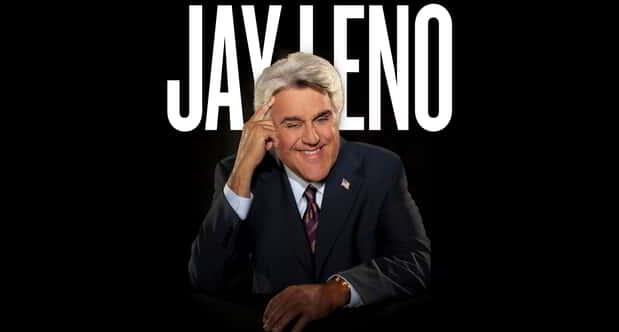 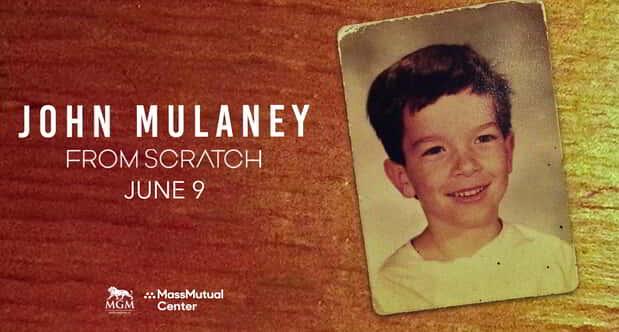 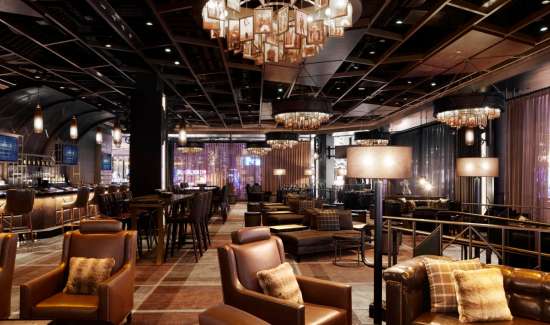 A place to see or be seen at the center of it all. Experience a new state of mind with innovative mixology, live music and the best view of the action.