Mass Gaming Commission released its investigator’s report analyzing whether when is suitable to hold a gaming license here in the Commonwealth.  MGC investigators found that some individuals who are members of management at the team may have been a part of the special committee looking into the allegations failed to investigate them.  When the resort’s manager has admitted to touching inappropriately at least one woman who was an employee.  The Chief Information Officer Thomas Dillon was cited in a 2018 incident with a female employee at a Starbucks. This manager was also reported to have also given massages to female employees and insert himself into their lunch plans ad well as made them travel with him on weekends.  He was fired and that he had no concept of appropriate behavior.  He even demonstrated the inappropriate behavior to a loan female investigator.

The information on Steve Wynn’s investigation has been coming out. None of which is very positive. However in that case as well officers knew about ongoing issues and allegations and did not report them. Even million dollar payments and settlements weren’t reported to the board of directors. Turns out he had payments due to several allegations from 2005 manicurist to 2006, 2008 and 2014 different cocktail waitresses and from 2014 to 2015 more than one massage therapist from the spa.  Unfortunately Brian Gilbrants was the Spa Director.  And he’s the new executive vice President of encore Boston Harbor. Obviously all of this activity was reported to him.  What activity Steve Wynn constantly wanted his genitals touched and exposed during his massages.  Telling masseuses to “close their eyes and feel music”motioning towards his genitals. He once made someone feel so uncomfortable he was inclined to give her $1000 tip.

So what nobody’s really saying but I’ll say is was this type of behavior a part of the culture at Wynn?   And did subordinates take their cues from someone who actively and admittedly approached employees for sex?  And then finally is this the type of company we want doing business here in Massachusetts?  Since these allegations it is important to note that it is no longer a founder run organization however run by a Board of Directors. To read the report saying that Mr. Dillon‘s behaviors were overlooked really bothers me.  Crude jokes, inserting himself into subordinates private lives while maintaining a detail oriented inflexible attitude this guy sounds like a piece of junk.  And why would a man like that be chosen to be the leader of this new facility?  Have all of these individuals been eradicated from this organization or are there some still a part of this new Boston venture?  My guess is that even though the license is on the line you’ll be seeing a very large fine levied before they’re allowed to open.

Alex Dixon announced that he will be leaving MGM Springfield for warmer pastures in Las Vegas. Alex is to be the president of Circus Circus.  He has been a terrific General Manager that I myself have seen him on the casino floor and at special events constantly.  One day we’re playing video poker at the Walk up bar I saw him chasing down people who are having a domestic issue in front of the security team.  Always ready to stop and answer any questions someone I feel comfortable approaching.  I think he was a nice fit for Springfield and I for one am sorry to see him go.  I guess he got all the circus training he needed right here. 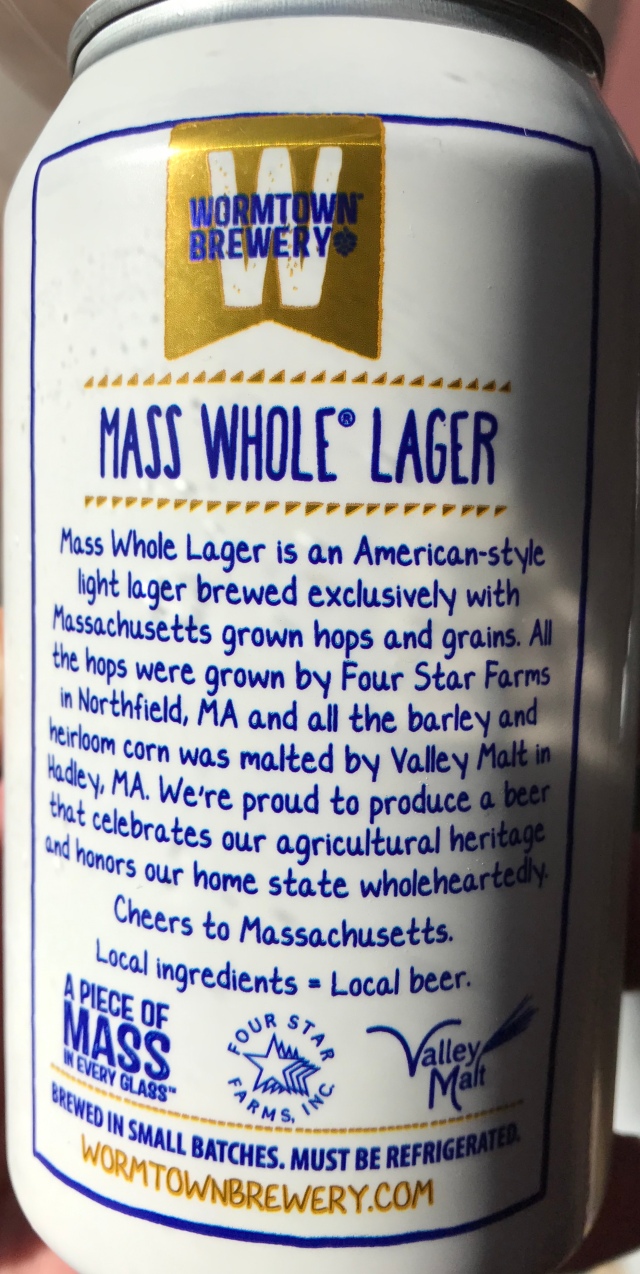 Steve Martin and Martin Short are scheduled to perform there 4 time Emmy nominated performance at the Springfield Symphony hall September 12 at 8 PM. Tickets start at $95 and go on sale to the general public this Friday. M life rewards members I have access to a pre-sale.  Martin who is 73 years old and Short who is 69 have a Netflix collaborative duo titled  “ An evening you will forget for the rest of your life” which has 4 Emmy nominations in 2018.

The gift giveaways that we were talking about in the closed group are getting better.  I was contacted by someone this week who informed me that the gift giveaways will no longer require you to print out your voucher at an M life kiosk prior to getting in line to get your actual gift!  They have also moved the Sunday giveaway off of the casino floor up to one of the ballrooms on the second floor.  Great news!

My source also informed me that the popular bubble craps and roulette bubble machines are in fact being installed on the casino floor!  These machines make it fun and less intimidating for players to try games like craps and roulette. Some of them even have phone charging stations and are popular with all legal ages.  My source tells me that the new Tropical Bar is being installed in the slot area between the main street salon entrance and  the cage.  Bubble machines are going near the bar and blackjack pits!  I was really happy to learn this inside scoop and even happier to share all with you.  I am contacted weekly by several folks who are employees.  Their trust in me is something I don’t take lightly and I am proud of.  I’ve been told by more than one person that management pays attention to our closed group and possibly listens to the show as they are implementing many changes that we discuss. 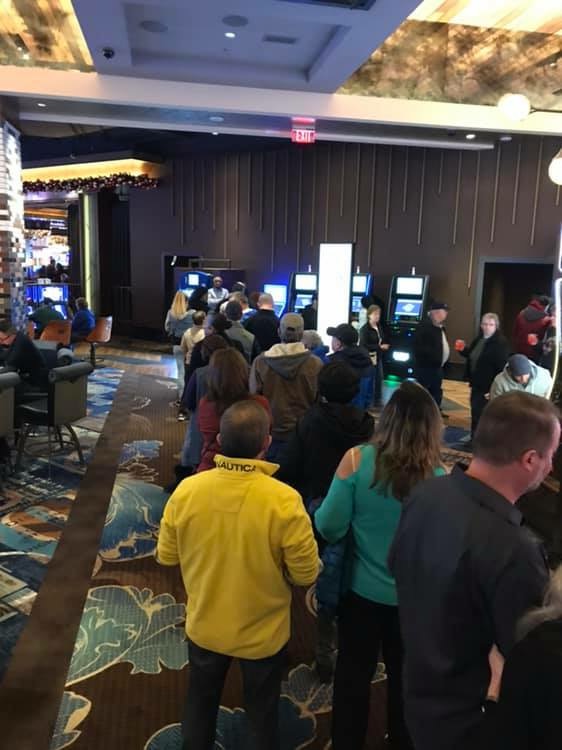 It also should be mentioned that member and a Art in game contributor Mark posted about the survey he took after being in the casino during one of the last Sunday Mlife promotional fiascoes.  He confirmed that they are making that process more streamlined.  In addition to that he asked them about the down to the quarter payoffs for dealer betts and was told that all of this was done in conjunction with the Massachusetts gaming commission.  Well that doesn’t tell us much of course I was done in conjunction with the MGC anything on the casino floor is.

Hey I wanted to welcome our new member Jane B. to the group and congratulate her on her first hand pay while her first visit to MGM Springfield!  Michael T asked a great question about free play this week. Can anyone confirm how long FreePlay lasts on your account?  The most free play I received I’ve been able to use the day I received it.  However some folks are getting bigger free play and some of the prices can be up to $20,000 so I think that’s a pretty good question and I’ll try to find out anything I can and report back.

Quick update I’m not going to be making it to Cousin Vito’s Gamblepalloza in Atlantic City.  Luckily for me I picked up some production work and my daughter is on spring break from school so unfortunately  this year just doesn’t work out. Not to mention I will have missed all the fun on Saturday and Sunday because I won’t miss the final day with the Springfield Thunderbirds. Pedro Martinez Hall of Fame Boston Red Sox players going to be there.

I’d like to thank you for reading to the end my 22nd  blog post.  I’d like to thank all my sources and tipsters who reach out to me through different social media platforms to tell me the inside scoops.  Your trust in me makes me feel great and I love offering some the information to all our listeners.  Did any of you fall for my April fools joke? Our member Jared sure got me.  Be sure to join the fun in our closed group on Facebook and like the podcast page as well follow us on Twitter and Instagram @artintheg.  If you like the show please leave me a review on iTunes and as always Players have great luck!

This site uses Akismet to reduce spam. Learn how your comment data is processed.